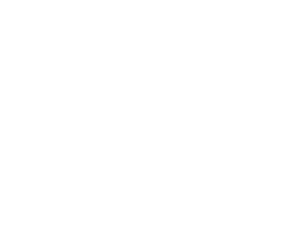 Wherever they want me, I'll be ready to play

Cornerback Julian Love spoke to the media about his mindset during training camp, preparation for scrimmages, and excitement to have rookie Xavier McKinney as a teammate.

Madelyn Burke catches up with New York Giants DB Julian Love about graduating from the University of Notre Dame, his off-season workout plan, and goals heading into 2020.

Rookie cornerback Julian Love gets wired for sound in his first NFL game against the Jets in Week 1 of preseason action.

I Love Tradition, that's why I Love being a NY Giant

Thank you, Adidas. I'm blessed and grateful to continue to be part of this Three Stripe Life family. I've been wearing Adidas since my 7 on 7 days, and now in the pros.

Talking with Jim Rome about the Draft

Chicago Tribune: Julian Love went from a state champ at Nazareth to an All-American

Julian Love was a member of two state champions at Nazareth. He earned consensus All-America honors in 2018 as a cornerback at Notre Dame. The next step in his football journey comes this week with the NFL draft.

Shortly after the conclusion of the 2019 NFL Draft, ESPN’s Todd McShay broke down his list of the league’s best value picks, and the New York Giants were right near the top due to their selection of cornerback Julian Love in Round 4.